Little Tricks to Save Big Dollars on Your Boat 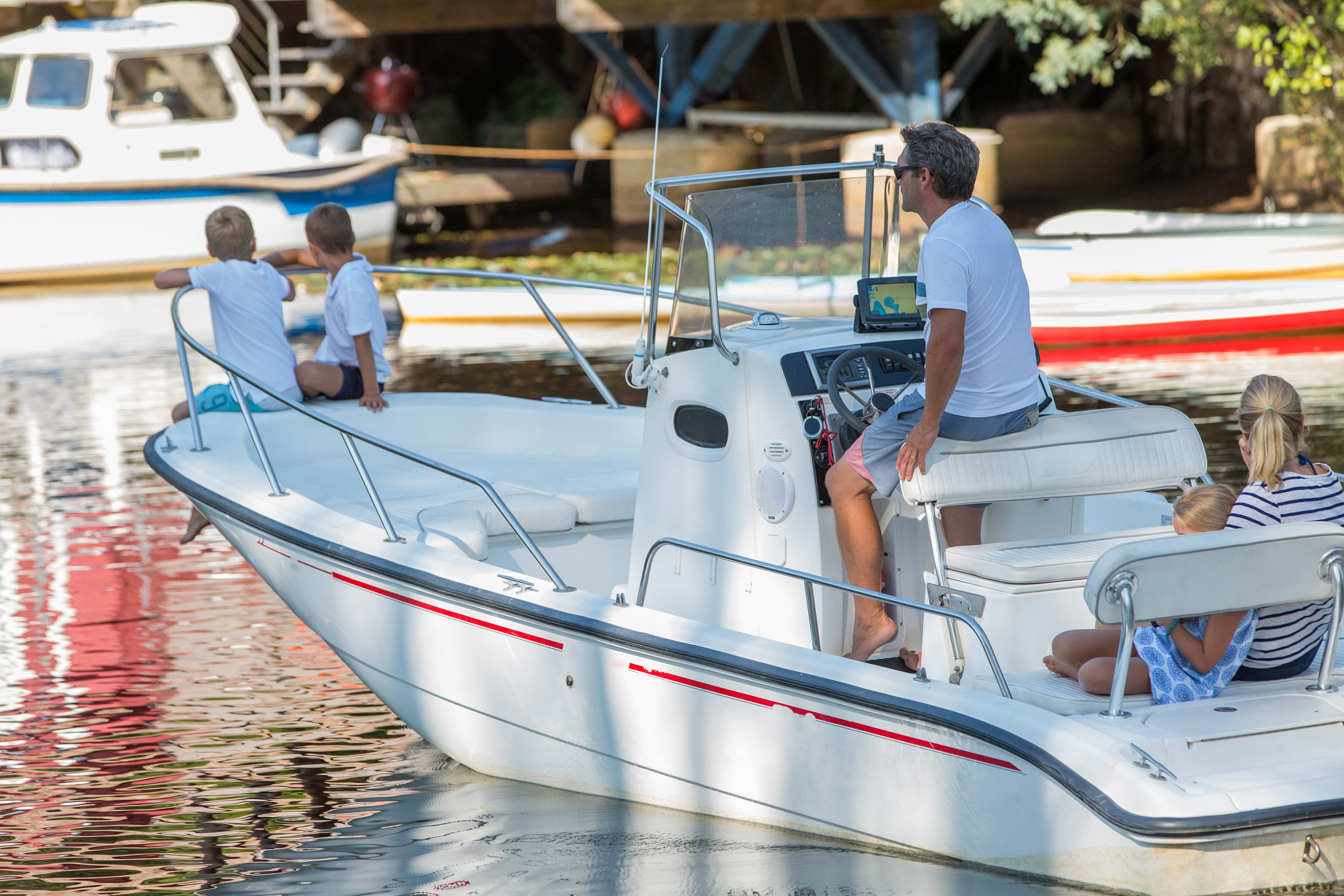 It’s often said that a boat is a hole in the water where you dump money. If you’ve ever paid for a surprise repair bill or filled the tank on an offshore sport fisher, you’ve felt it. But even small boats can cost a lot to keep running. With the cost of everything creeping up, short of giving up boating until this blows over, what can you do to rein in some expenses?

The easiest ways to save some money is to travel more efficiently (and sail more), do some of your own work, and anchor out. Some of these are easier said than done, so we’ll get into a little more detail on all of them.

Power boaters have it hardest with rising fuel costs; you can’t move the boat without burning fuel. You can only go so slowly, and you need your engine to use your boat. But even sailors have to pay for fuel to get in and out of slips, run engines or generators for battery charging, and run dinghies in to shore.

Everyone, power or sail, gets better fuel economy with a clean bottom. Friction is the enemy, and growth on your bottom will cut your speed and make your engine work harder. You can do it yourself or pay someone, but don’t let thick algae or hard growth build up on your boat. You don’t need the fussy pre-race scrubbing race boats get every time you go out, but if you knock the big chunks off from time to time, it will help.

And boats with ablative bottom paint will stay cleaner if they get used. The paint sloughs off with the growth and self cleans. So letting your boat sit will cost you fuel when you get out unless you clean up the bottom.

An engine running at wide open throttle can easily burn two to three times the fuel (or more) as one at half throttle. But the incremental gain in speed isn’t all that much higher for some boats, especially displacements hulls like sailboats and trawlers.

Check out this handy tool to see some examples:

So how do you use this? It’s a little different for displacement and planing boats.

For sailboats and displacement hulls like trawlers, you just need to slow it down. Try to find a published curve for your engine. On the water, see where the engine revs up while the speed only increases a little. Measure it and take notes at different RPMs. Then slow it down a little from there to a comfortable speed that gets you where you want to go in a reasonable time.

It’s a little trickier for planing boats, because they are very inefficient off a plane. Slowing down to plow through the water at just below planing speeds uses lots of fuel. Somewhere between the hole-shot to get you on a plane and wide open throttle is a spot where you’re getting decent speed but NOT running the engine close to full bore. It will be where near your wake smooths out just after you come on a plane.

You’ll have to find it for your boat by experiment. Check speeds with your speedometer or a GPS just after you get out of the hole and make notes against your RPMs. Ideally, the lowest RPM speed to keep you on a smooth plane will get you the best fuel efficiency in getting between harbors. It will cost you some top end speed, but if traveling at 20 knots instead of 28 cuts your fuel bill by 30% or more, it will get you more time on the water for the same fuel bill.

There’s nothing that says you have to go far afield on every boat trip. Every coast has cool places to see, and setting your sights on nearby harbors that take less fuel and time to reach can still be a rewarding weekend trip. If you usually meet the same friends at the same island all summer, you’ll have to make some changes until fuel prices drop a bit. Motoring less equates to spending less, not having less fun.

This is obvious for sailors, but set the sails earlier and carry them longer, even if the wind drops. This can tie to “changing your horizons” if you decide you WILL sail from home to your destination. Picking a destination closer to home gives you the time to deal with lighter air. And it’s good practice!

Yard bills are always rough – even the best yards who give really accurate estimates always show you numbers bigger than you want to see. You just get the pain upfront instead of a surprise later.

The easiest way to contain some maintenance costs is to do the work yourself instead of farming it out. There are many simple tasks that don’t require a lot of technical skill you can do instead of paying a professional. Oil and filter changes, lubrication and cleaning, polishing and waxing the hull and stainless – if you don’t do these yourself, they aren’t hard to learn.

Remember that if you aren’t boating because it’s too expensive, you will have more time on your hands unless you take up a new weekend hobby. So instead of boating every weekend like you used to and paying for maintenance during the week, maybe boat one weekend less and do your maintenance then. Or find time after work for a little spit and polish work you’d ordinarily pay for.

If you have good ground tackle but pay for slips and moorings, learn to use it. If your boat’s anchor and rode is woefully inadequate for a night at anchor…an upgrade is in order. Not only because inadequate ground tackle is dangerous if you ever need to stop the boat for safety, but because it will pay for itself when you learn how to use it.

Anchoring isn’t impossible, and with good anchor watch tools and practice you’ll save a bundle on slip fees and sleep in a more quiet spot with natural breezes as your boat stays facing the wind as it was designed to.

How about cutting cost on old sailboat insurance? I’ve a 1986 J-35 and insurance don’t want. Boat is complexly seaworthy & surveyed. us